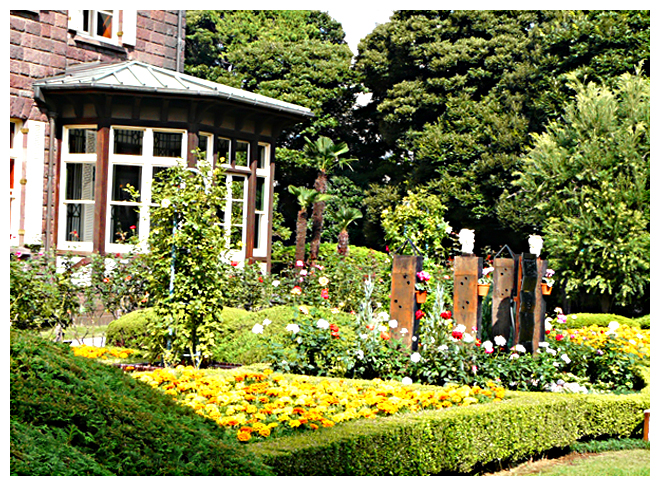 This garden can be reached immediately from Ueno Station. It is a very historic park and the contrast between the building and the roses is wonderful…

The Old Furukawa Garden is a valuable garden in Tokyo where you can enjoy luxuriously the Western-style garden where about 100 species of 200 roses bloom brilliantly and a profound Western-style building, as well as the famous Japanese gardener, Jihei Ogawa Jakuei Garden. It is a garden.
The “Spring Rose Festival”, which is held at the best time to see the spring roses, will celebrate its 20th anniversary this year. —But it was canceled… 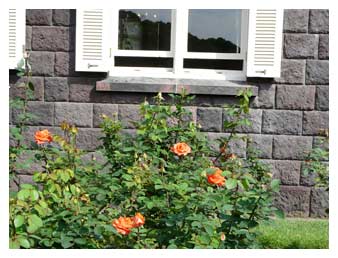 The Furukawa Gardens here are also known as the Furukawa Gardens, and roses and gardens are famous, but as you can see from the name, this is a garden, so there are some wonderful Japanese gardens such as other trees and ponds. However, in general, it seems that this Japanese garden is closed and only the wonderful garden where roses bloom and Furukawa House are closed. You can see this beautiful Western-style building, but it is written that pre-approval is required with a return postcard. If you just want to see the most roses and appreciate the garden, you don’t have to worry so much if you visit during a beautiful time of the season. This is a two-tiered garden on the street, with a wonderful view from above and below. (2010201016) Reference information: 20101018 Rose blooming Jindai Botanical Park “Jindaiji” “Sugamo Togenuki Jizo”

A wonderful garden surrounded by autumn roses and marigolds. This is just buckwheat at the north entrance, but roses will be in full bloom from now on… The buildings in the background are so gorgeous that the flowers also look great! From my experience, it is clear that this building is as beautiful as the Mikasa Hotel in Karuizawa. For Karuizawa, the harmony with the autumn leaves is the beautiful hotel and surrounding area! It’s close to Karuizawa Ginza, so it’s a popular spot for everyone. 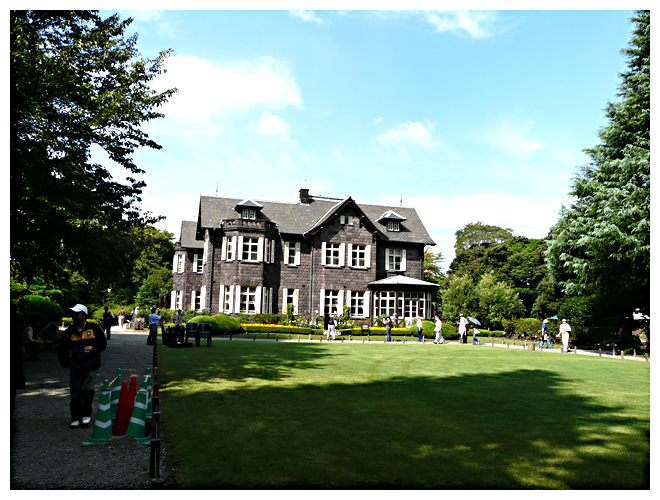 This wonderful garden is right next to Ueno Station. It is about 7 minutes from Komagome Station on the Yamanote Line or Kaminakazato Station on the Keihin Tohoku Line. If anything, Kaminakazato Station is closer, but there is nothing on the way! On the other hand, if you go from Komagome station, you will have to walk a little longer, but there are many shops in the middle of the town that are fun…・Where do you go from? 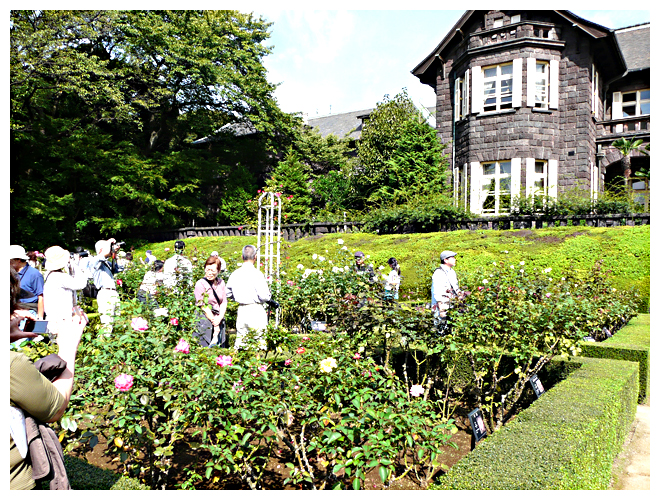 I can’t find a building that’s solid enough like this…・Using the topography of the slopes and lowlands of the Musashino Plateau, a Western-style building was built on a small hill on the north side, a Western-style garden on the slopes, and a Japanese garden on the lowlands. It is characterized by arranging. This garden was originally a villa of Mutsu Munemitsu, a former Issei of the Meiji era, but when the second son was adopted by the Furukawa Zaibatsu, it became the property of the Furukawa family…” in the Furukawa Garden article…・・

I haven’t seen a large blackish, brown-colored brick wall, and I think that heaviness is worn from here! It seems that the white window edge was generally popular even in the Meiji era and was incorporated into Western-style buildings.

This is the view of the mansion Western-style house seen from the garden below the wonderful view. It seems that there are many first visits taken from this area! On this day, I introduced this house with a guide for a limited number of people at a fixed time, but it was about 4 times a day, so I gave up and came back! If you only visit here, this will be one of the highlights…

The view of the Western-style house seen from the lawn on the other side… A slight change in angle can bring out such beauty. Since it is a brownish-colored building, it seems to fit well with roses, unlike the general Western-style landscape.

If you look at the scenery with a little roses, you will fall into the illusion of going abroad to see the roses.

The roses in front of the Western-style building were already in full bloom, but the rose garden on the lower day seemed to be in full bloom.

Below is the history of the garden…

Taking advantage of the terrain of the slopes and lowlands of the Musashino Plateau, it features a western-style building on a small hill to the north, a Western-style garden on the slope, and a Japanese garden on the lowland.
This garden was originally the residence of Mutsu Somitsu, a former Isao of the Meiji era, but became the owner of the Furukawa family after his second son was adopted by the Furukawa family. The building at that time does not exist.
The designer of the modern Western-style house and Western-style garden is Dr. Josiah Condor (1852-1920), an Englishman. In addition to this garden, he designed the former Iwasaki House Garden Western House, Rokumeikan, Nikolai Hall, etc., and made a great contribution to Japan’s architectural world.
The gardener of the Japanese garden was created by the gardener in Kyoto, Ueji Jihei Ogawa Jihei (1860-1933), who, besides this garden, is also in Yamagata Ariho’s Kyoto villa, Munin Ko, He gardened Heian Jingu Shrine, Maruyama Park, villa garden of business people in Nanzenji area.

After the war, the ownership was transferred to the country, but taking into account local demands, Tokyo borrowed it from the country free of charge and made it open to the public.
It is a rare existence that retains the original archetype of the garden in the early Taisho era, and it is an excellent and representative example of achieving a wonderful harmony between the Japanese and Western by combining traditional methods and modern techniques. In addition, it was designated as a national scenic spot by the Cultural Property Conservation Law on January 26, 2006, because it is one of the few examples of existing modern gardens that is extremely well preserved. 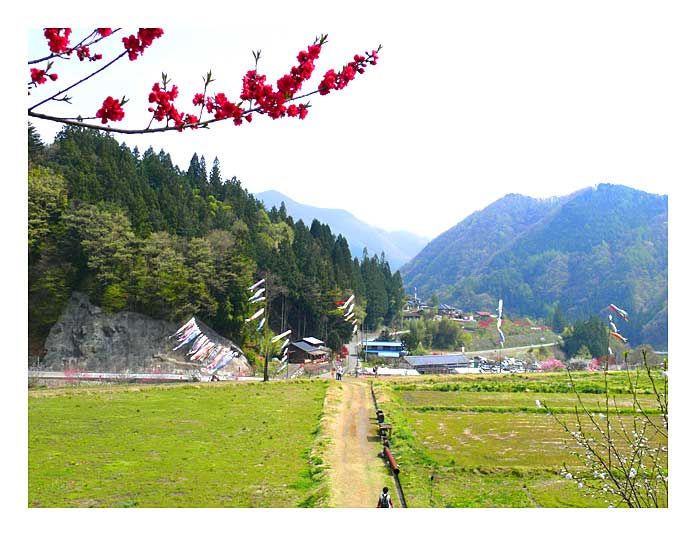 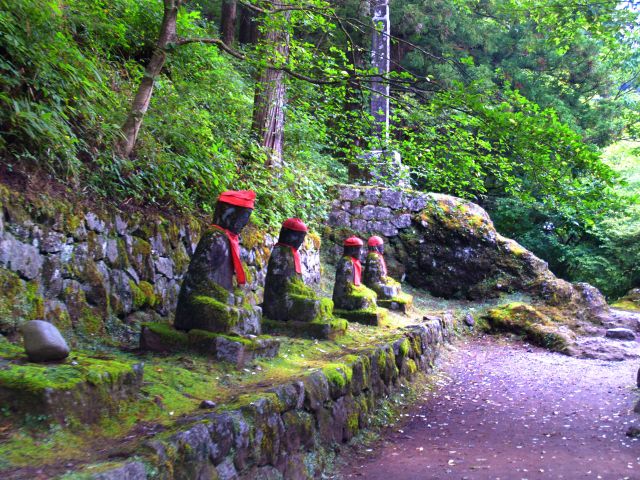 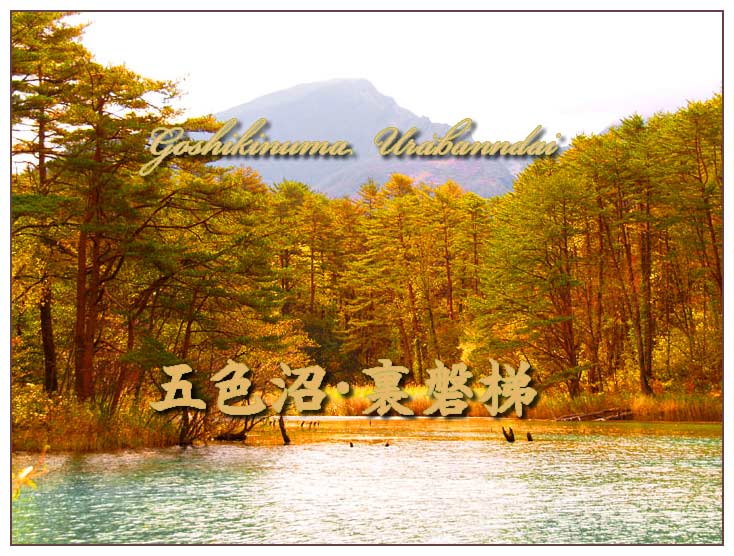 The flowers ’ZUMI’ in full bloom at Nikko Senjogahara./ずみの花咲く頃